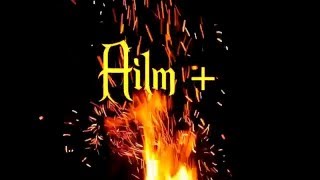 Ailm is a newly formed London based Cinematic / Celtic / Folk / Progressive band that fuses the intense energies of soundtrack style music, and blend it with the softer and more traditional elements of Folk music. Touching on the subjects of fantasy, human emotion and travel, they draw on a wide range of musical experiences, styles, stories and folklore. Their self titled debut album will be released in the summer of 2016. Band members: Alex Paton-guitar, piano, arrangements 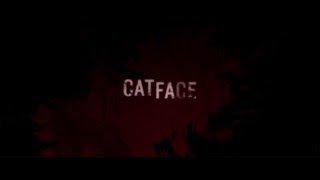